Mr. Wang Chai Her, 40 years old, killed April 6, 2006. He was the oldest son of group leader Blia Shoua Her.....Pictured are a group of Hmong people who report an attack against them April 6, 2006 by Lao and Vietnamese military forces. 26 people perished, 5 were injured, and 5 babies died shortly after because their dead mothers could not breast-feed them. Only one adult male was killed, the other 25 victims were women and children (17 children). 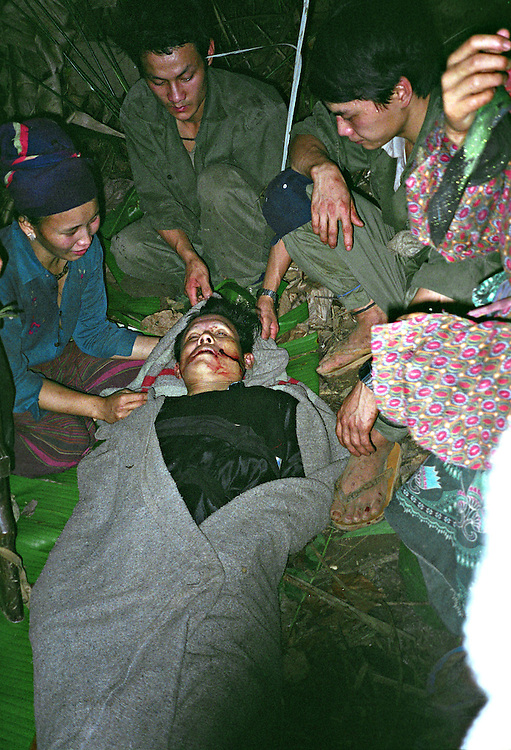