Refugee, Zong Lee Lo, holding his UNHCR refugee certificate in Thailand. He escaped from the jungles of Laos. ..On January 30th, 2007, Thai authorities tried to forcibly repatriate Zong Lee Lo along with 152 other refugees. The deportation was postponed after the Hmong men barricaded their jail cell and threatened mass suicide if they were forcibly sent back to Laos where they face possible torture and death. ..The men reportedly declared, "We would rather die in Thailand than be sent back to Laos". ..On May 16, 2007 the Thai Military Junta forced the UNHCR Bangkok refugee office to stop accepting applications from asylum seekers. On Friday night June 8, 2007, after UNHCR and western diplomats had gone home for the weekend, Thai authorities forcibly repatriated a different group of 160 Hmong asylum seekers. The Lao Government called this group of 160 "Economic refugees"; however, they too had well documented claims of persecution...Up to 1,000 Hmong hiding in the jungle surrendered to Lao authorities last year due to military pressure, an inability to defend themselves, and lack of food or medicine. ..Thailand continues to forcibly repatriate Hmong and the Lao Government has made no open account of their whereabouts or condition despite requests from the UN, Amnesty International, diplomats and human rights groups...Deporting recognized refugees is an illegal act against a principle of international law called non refoulment. . 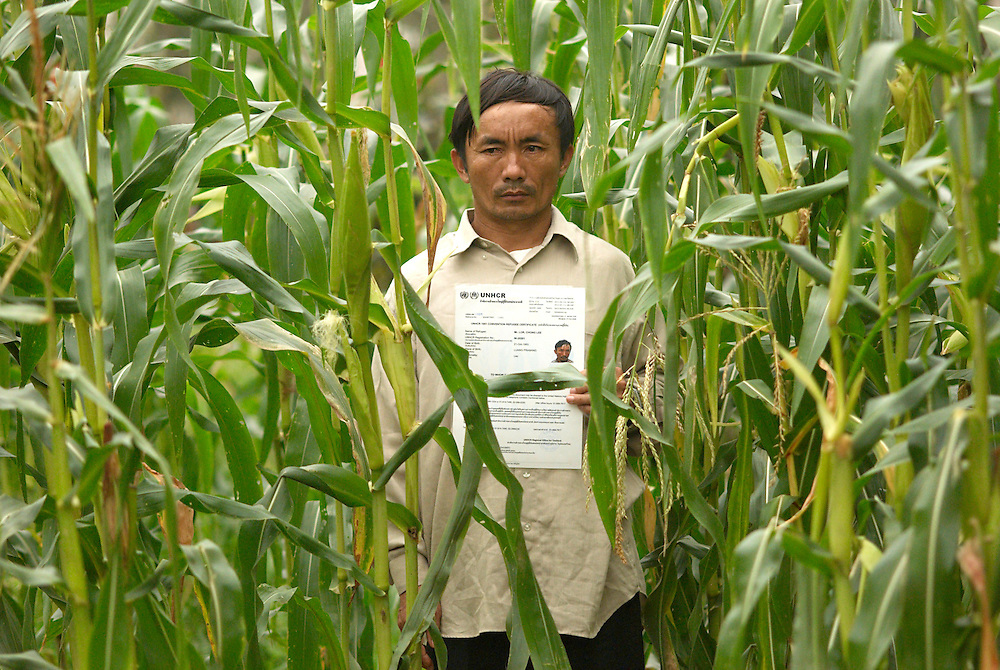