Pilot, Danielle Aitchison, and her partner Captain Chris Hood, perform a low level flyover of the Bamiyan Buddhas to promote International Peace Day. Afghan President Hamid Karzai called for a ceasefire for the day, which was supported by NATO and The United Nations...Regarding flying over the Buddhas Danielle said, "It was cool to think that how many other people have ever done this. It think we were the first, at least that I know of. When your flying along (up high) you've got nothing to relate it to, your not passing anything, so your speeds not relative to anything. But, when you are lower you passing something fast and you can see and feeling it and ya you get that rush and I think ya it was cool - it was great.. 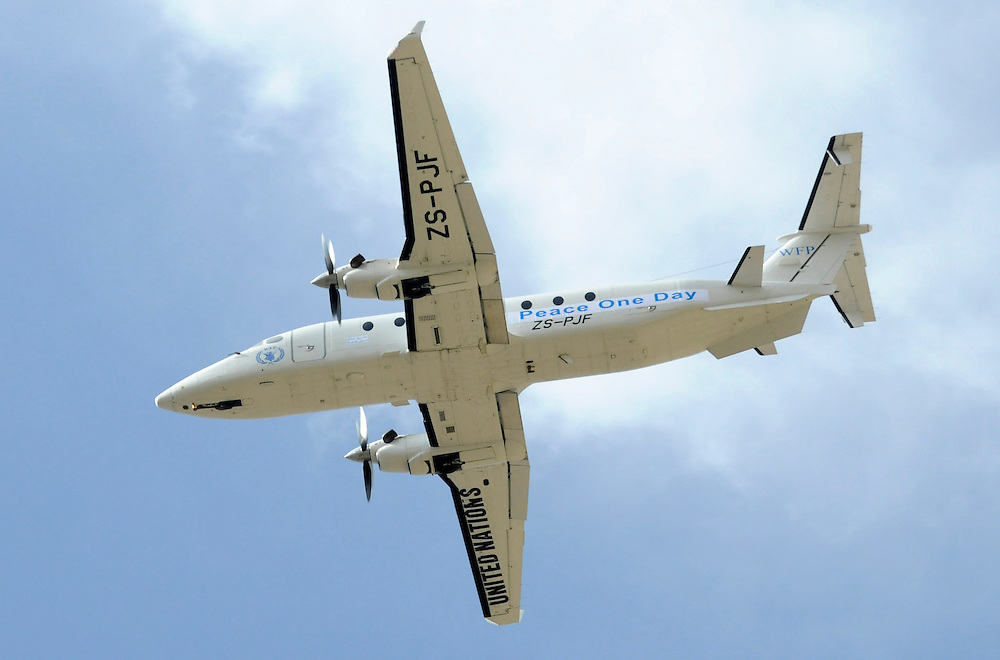