Refugee, Zong Lee Lor, holding his UNHCR refugee certificate in Thailand. He was captured by the Lao Army in the jungles of Laos and claims he was tortured for one year in arm and leg stocks unable to move before he finally escaped. He currently suffers from Post Traumatic Stress Disorder.....Zong Lee Lor told a human rights advocate, "When the Lao soldiers capture and detain us they say they?re not arresting its Lao citizens they?re arresting Americans. When they hit and beat us they say they don?t beat us but beat the Americans."....On January 30th, 2007, Thai authorities tried to forcibly deport Zong Lee Lor along with 152 other refugees. The deportation was postponed after the Hmong men barricaded their jail cell and threatened mass suicide if they were forcibly sent back to Laos where they face possible torture and death. ....The men reportedly declared, "We would rather die in Thailand than be sent back to Laos". ....On May 16, 2007 the Thai Military Junta forced the UNHCR Bangkok refugee office to stop accepting applications from asylum seekers. On Friday night June 8, 2007, after UNHCR and western diplomats had gone home for the weekend, Thai authorities forcibly deported a different group of 160 Hmong asylum seekers to back Laos. The Lao Government called this group of 160 "Economic refugees"; however, they have vanished inside Laos.....Up to 1,000 Hmong jungle people surrendered to Lao authorities last year due to Lao Military pressure, an inability to defend themselves, and lack of food or medicine. ..This includes jungle leader Blia Shoua Her?s group of 438 people who suffered the alleged massacre April 6, 2006. All of these Hmong have vanished and the Lao Government has made no account of their whereabouts or condition despite requests from the UN, Amnesty International, diplomats and human rights groups.....Deporting recognized refugees is an illegal act against a principle of international law called non refoulment. ..**Exclusive** 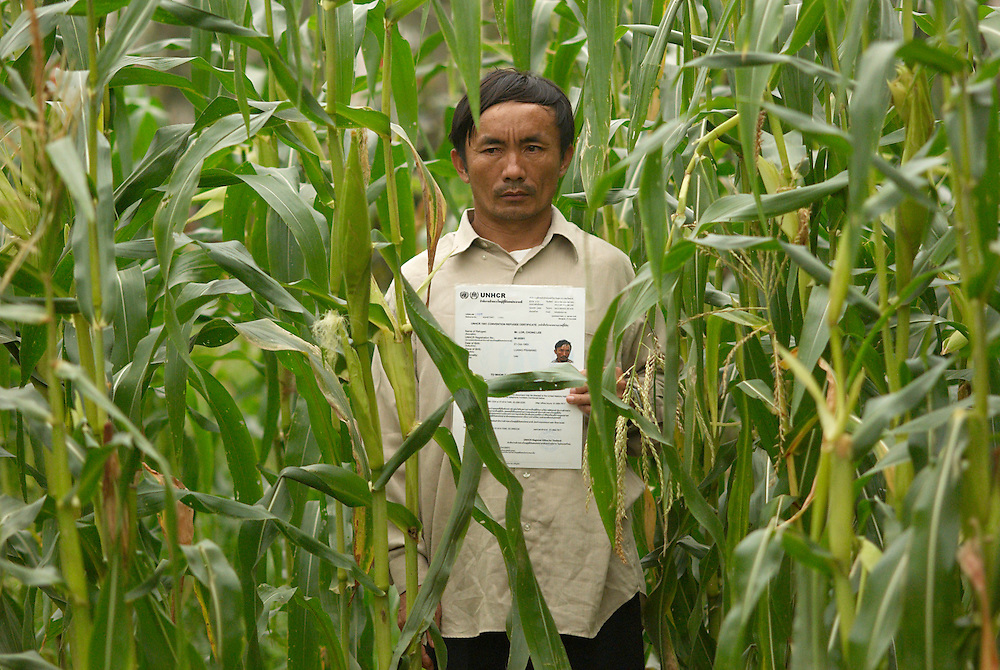