UNHCR returnees at Balkh-i Bastan, near Mazar-E Sharif, Balkh Province, Afghanistan, on Sunday, October 5, 2008. ..Background: Approximately 2,000 Hazara families have settled in an area called Balkh-I Bastan on the outskirts of Mazar. Most of them have returned from Iran.since 2002. UNHCR has assisted them with 153 shelters in 2005, 106 shelters in 2006, 25 shelters in 2007 and 53 shelters in 2008. Many of the returnees living in the area are involved in the labor market in Mazar. Returnees from Iran generally show a better level of education and marketable skills such as carpentry and construction, which they acquired in Iran.. 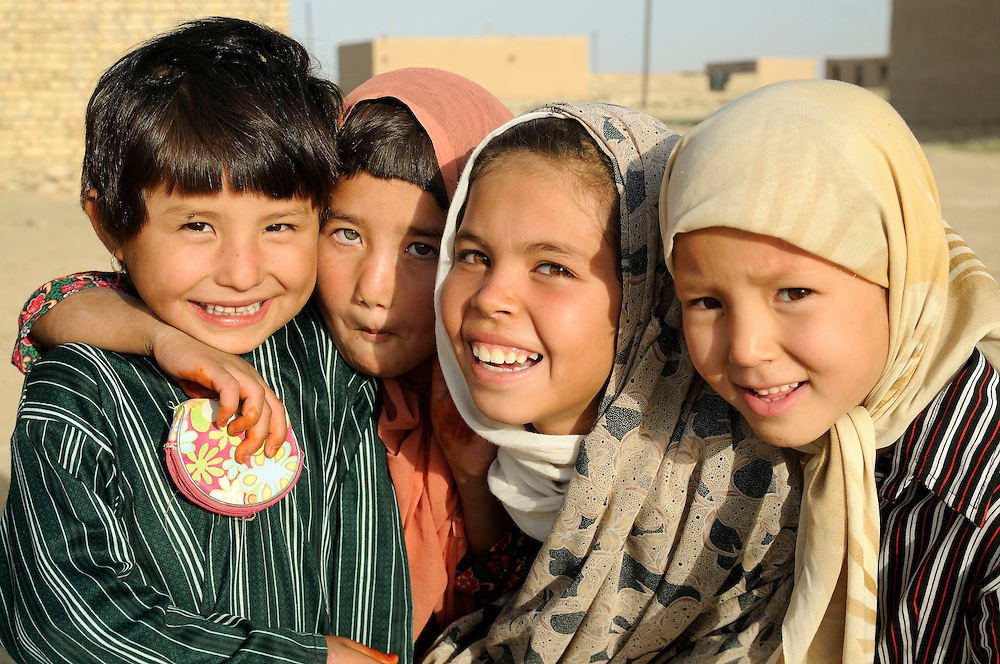